Vikings Valhalla: Who are the new characters?

Expected this February 25, Vikings: Valhalla takes place 150 years after the events of Vikings and the world has changed. But in a recent promotional video for the Netflix spin-off, showrunner and writer Jeb Stuart assured him, "Fans will find similarities [to the original series] in Valhalla: the historical accuracy, the depth of the characters, the suspense."

This spin-off will focus on the descendants of the Vikings of the original series through a brand new plot, inspired by historical facts, between religious conflicts and territorial wars. Who are the main characters of Vikings: Valhalla? Answer in the slideshow below.

Played by Leo Suter, Harald Sigurdsson is a great Viking who wants to follow in the footsteps of his ancestor Harald with the Beautiful Hair (Peter Franzén in the original series), and become king of Norway. Wanting his moment of glory, he sets out to take revenge on the English who have slaughtered the Vikings alongside King Knut the Great. Charismatic and ambitious enough to unite all Vikings, whether followers of Odin or Christians, Harald served in the army of the great-grandson of Igor of Kiev, the young prince who was close to Ivar the Boneless (Alex Høgh Andersen) in the original series. 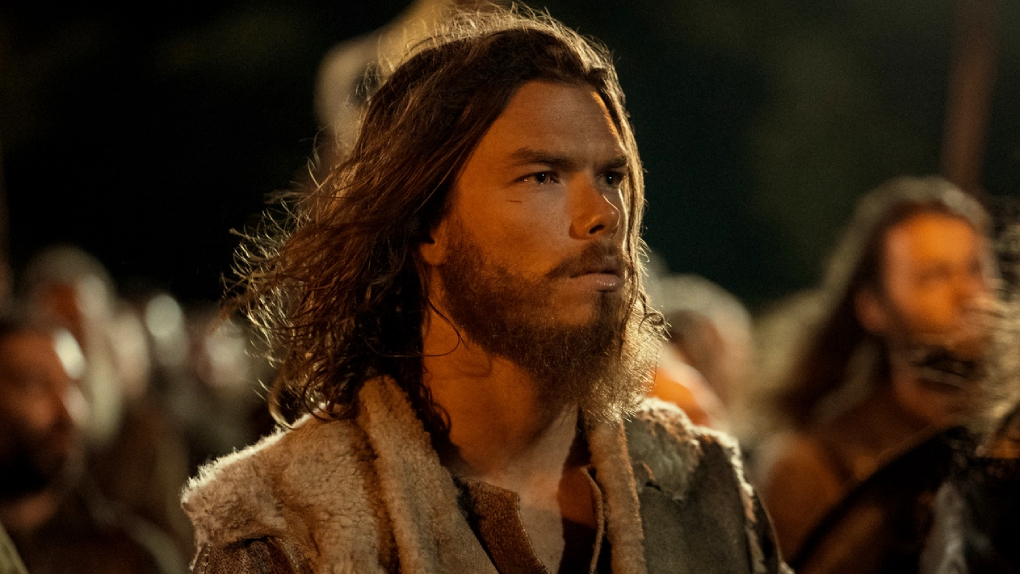 Played by Sam Corlett, Leif Eriksson is the son of Erik the Red. Coming from the Green Earth, he stayed away from the Viking world to embark on a great quest of exploration. Arriving in Kattegat on a hidden mission, he finds himself fighting alongside Harald Sigurdsson to invade England. 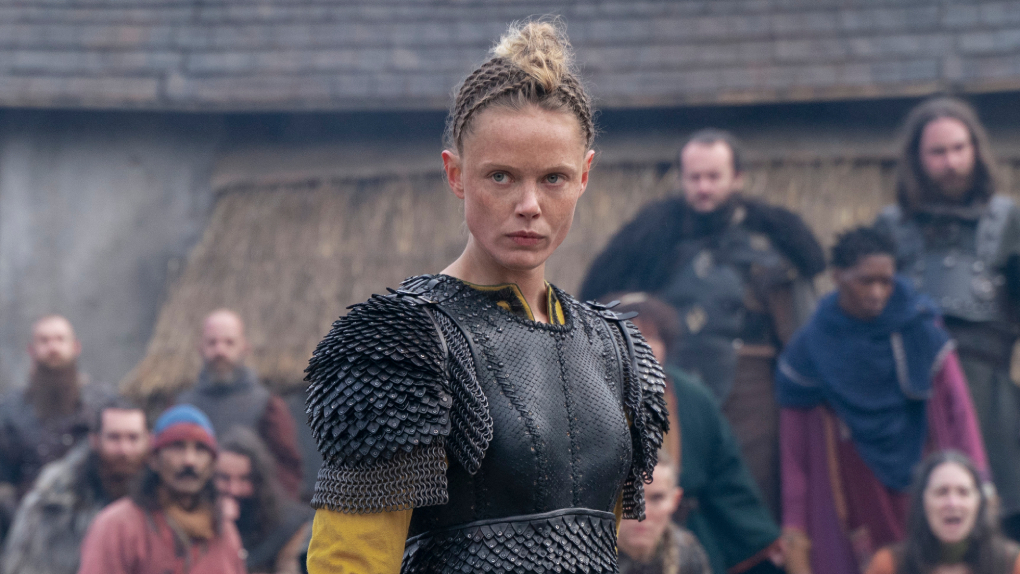 Played by Frida Gustavsson, Freydis Eriksdotter, who also comes from the Green Earth, is the sister of Leif Eriksson, with whom she lived according to the old pagan tradition, and the daughter of Erik the Red. Her determination, cruelty and strength make her both dangerous and admired by the Vikings. 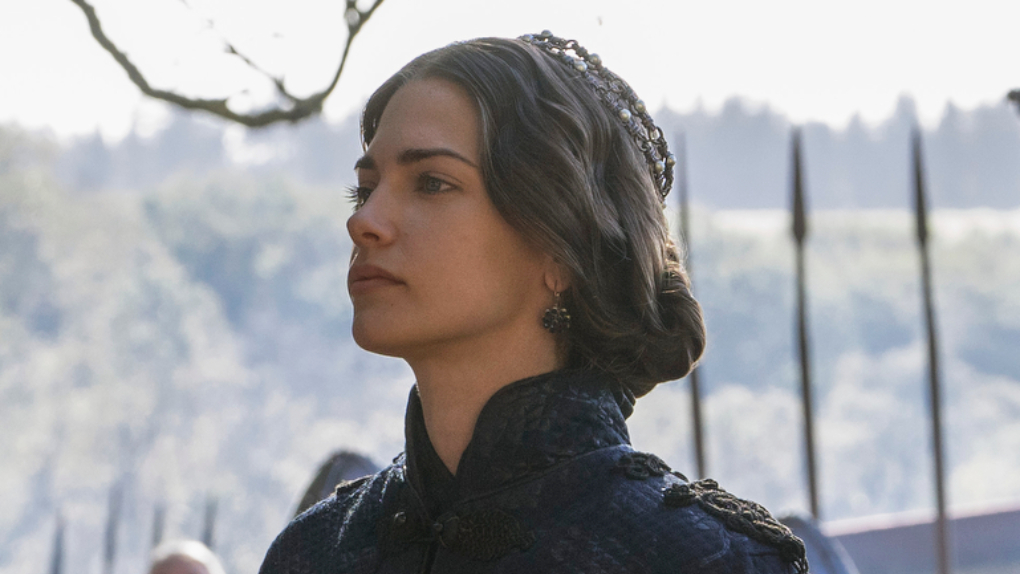 Played by Laura Berlin, Emma of Normandy is the descendant of Rollo (Clive Standen in the original series). She is also the wife of the King of England, Æthelred II. Very intelligent, she is very important in the affairs of the kingdom and especially in the strategy to counter the Viking invasion. 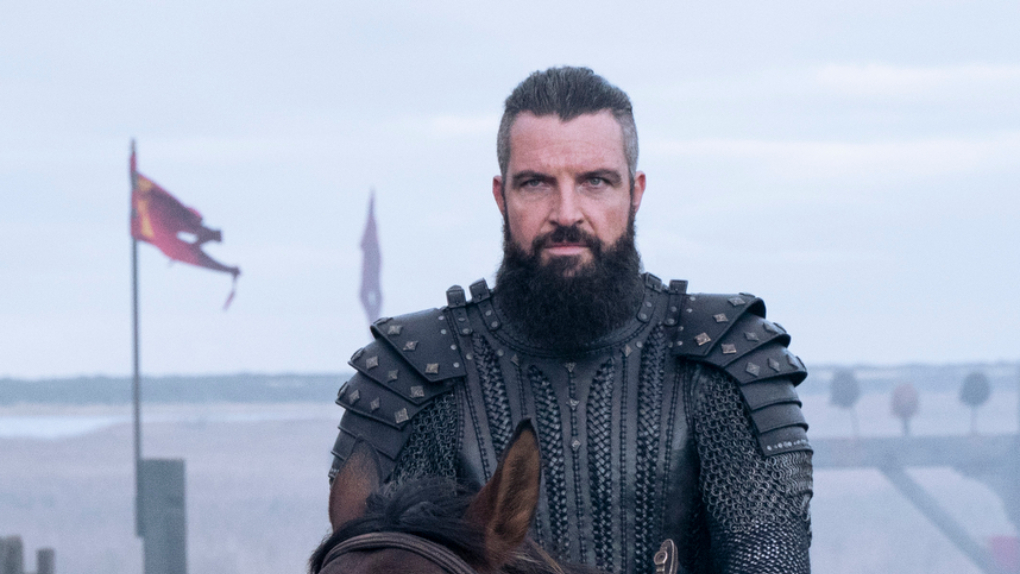 Played by Bradley Freegard, Knut the Great is a wise, savvy and ruthless Viking chieftain and king of Denmark who keeps his friends close and his enemies even closer. His qualities enabled him to later conquer the throne of England and rule the English for over two decades. 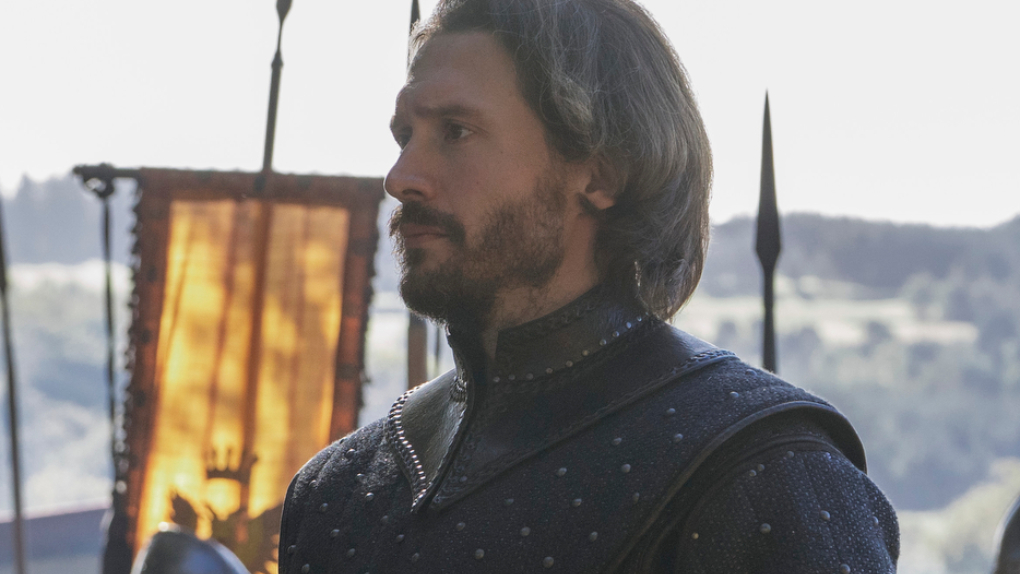 Played by David Oakes, Godwin is the Earl of Wessex who has gradually risen through the ranks of the nobility. Deceitful and manipulative, he has become close to King Knut for personal gain but also to ensure a comfortable position within the royalty. 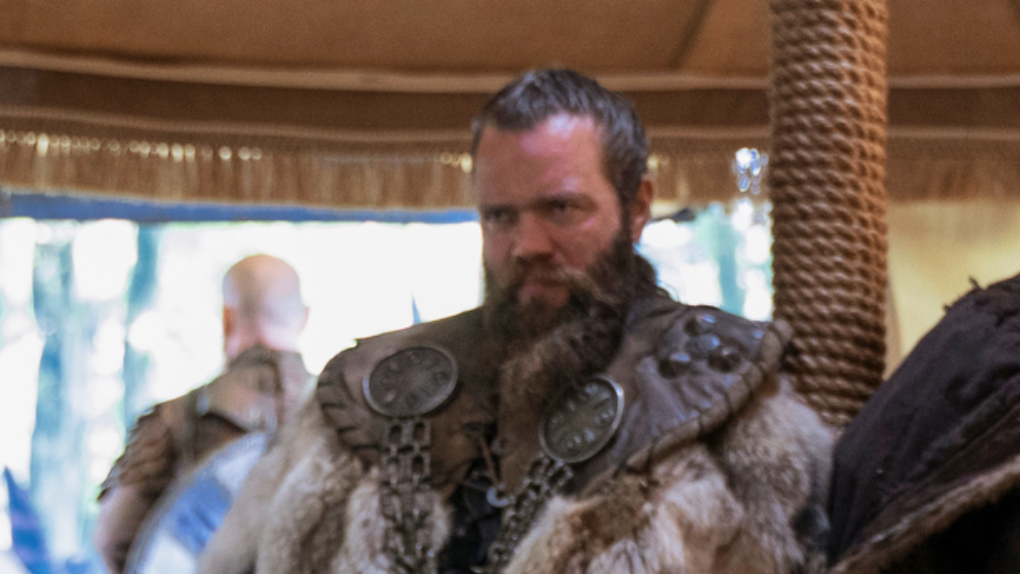 Played by Jóhannes Haukur Jóhannesson, Olaf Haraldsson is the older half-brother of Harald Sigurdsson, with whom relations can be strained due to their respective thirst for power. He was King of Norway.

Played by Louis Davison, Prince Edmund, also known as Edmund II, was the short-lived King of England after the death of his father Æthelred II, before the invasion of Knut the Great. Despite his resistance, which earned him the nickname "Iron Ribs" (like a certain Bjorn before him, Alexander Ludwig in the original series), Edmund was defeated by Knut and was forced to share his kingdom.